Collecting a single deep ice core from a given region makes verification of the validity and spatial representativeness of key results difficult. Furthermore, scientific demand for ice samples is unevenly distributed versus depth; the inventory of existing cores is being depleted in depth intervals of high scientific interest. The ability to obtain additional volumes of samples at selected intervals, termed replicate coring, addresses these concerns and adds value to the scientific return from ice coring.

The IDP replicate coring system for the DISC Drill functions by tilting and forcing the sonde against the drill hole wall with ‘actuators’ that push against the wall upon command from the surface. This gradually deviates the drilling out of the main borehole into the side wall and eventually into the new replicate hole. The replicate coring system was constructed in 2011. The system was tested at WAIS Divide, Antarctica, during the 2011-2012 field season. No core was obtained, but using insight from that test, IDP engineers made modifications to the sonde and carried out further testing in Madison. During the 2012-2013 field season at WAIS Divide, the system produced five azimuth and depth-controlled deviations at four target depths. A total of 285 m of excellent quality replicate ice core was recovered.

At the urging of the science community, IDP engineers undertook evaluation of a less complex replicate coring method that might be applied with the Foro 1650 and Foro 3000 drills. A Replicate Coring System for 98mm Electromechanical Drill – Whipstock Conceptual Documentation report was completed, describing a more passive replicate coring approach through implementation of a whipstock device, like those used in the oil and gas industry. IDP believes this concept shows promise for successful implementation at Hercules Dome, Antarctica, with the Foro 3000 Drill. 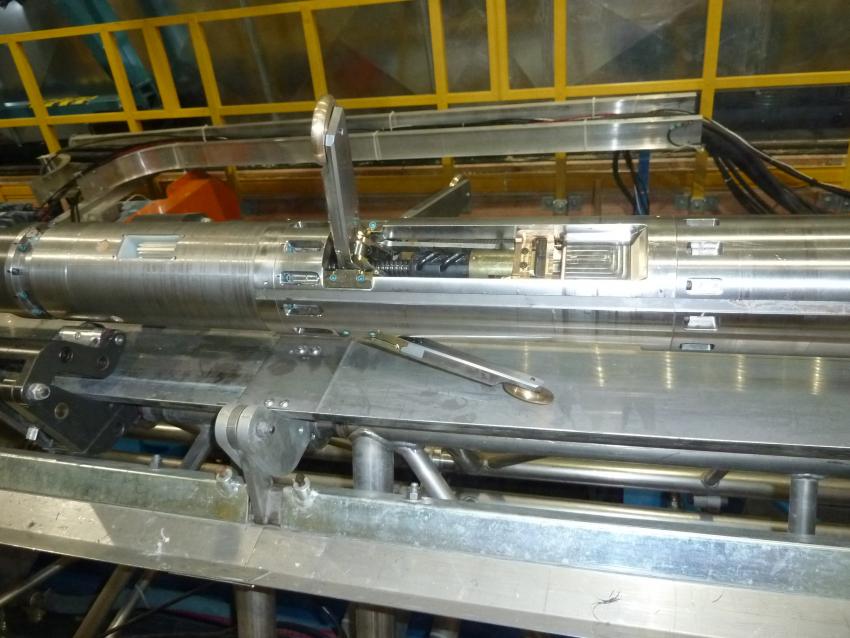 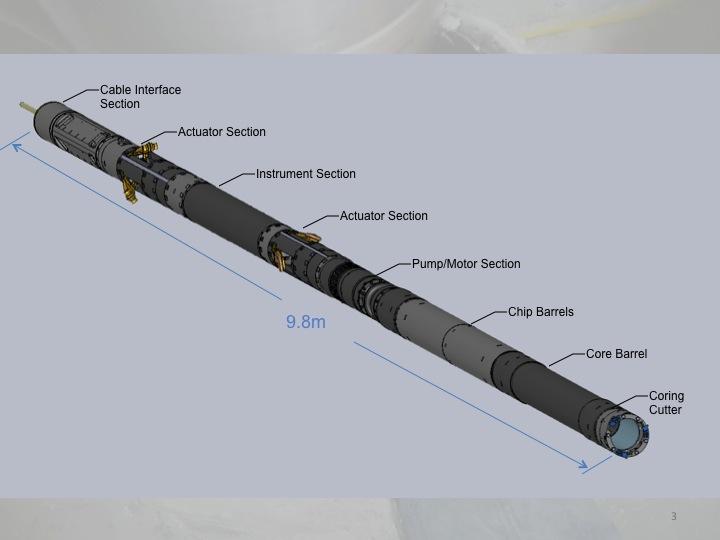 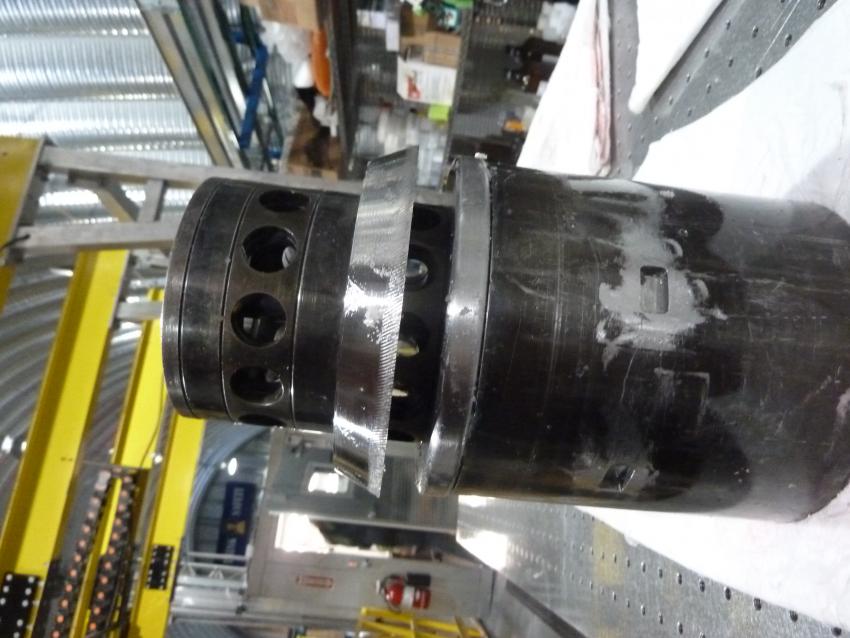 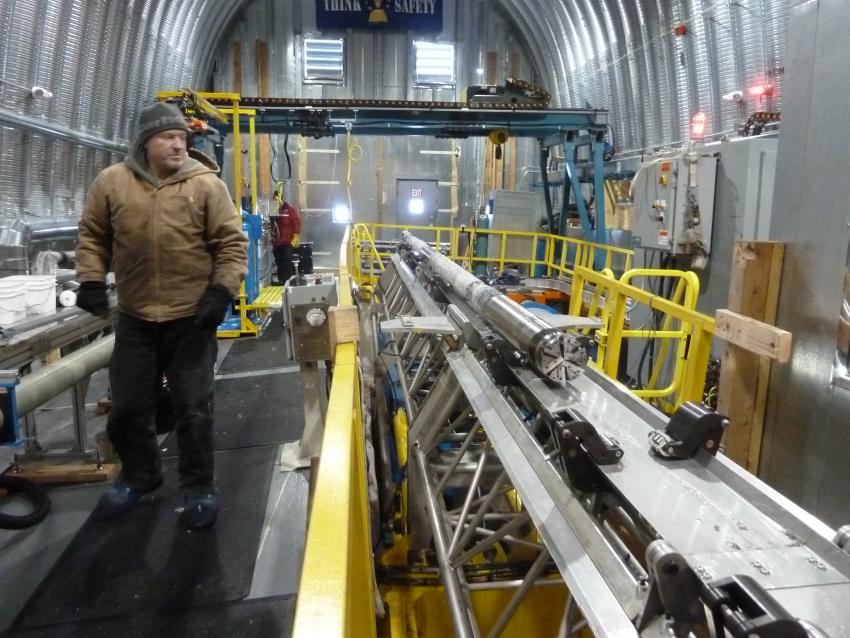 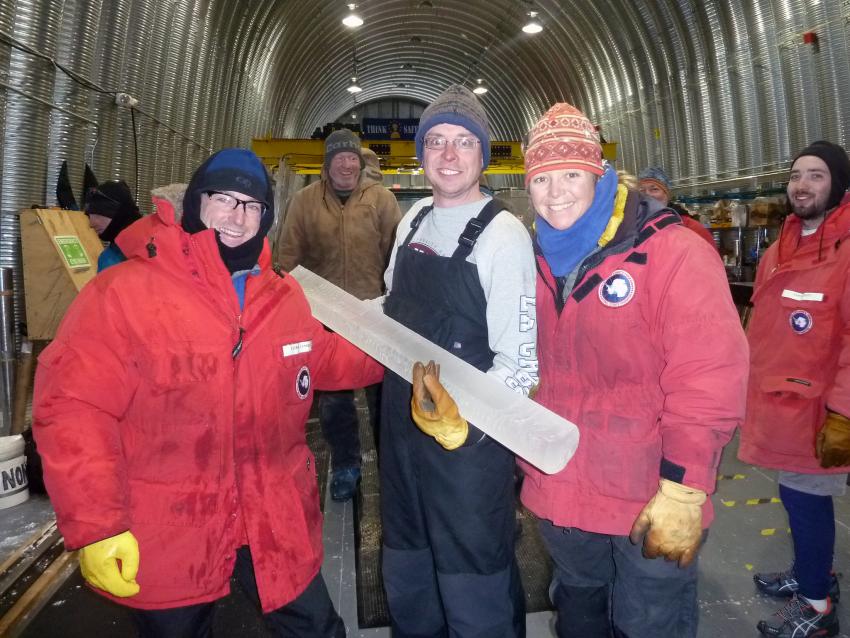 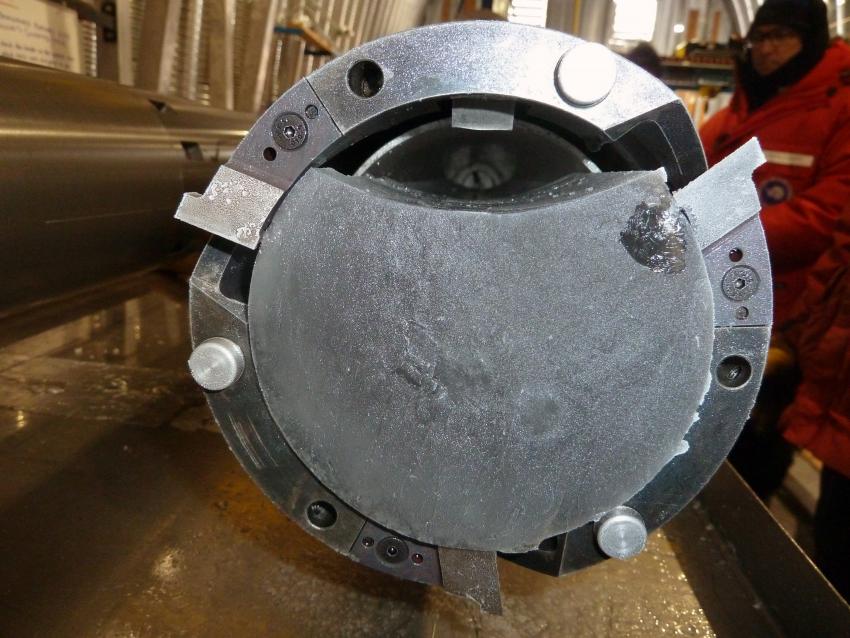